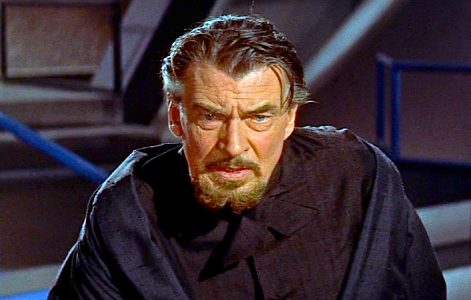 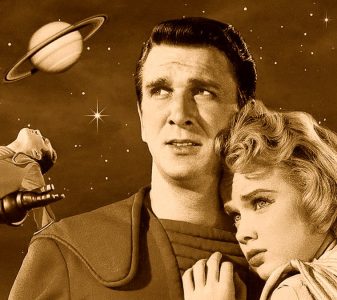 Origin of the Name, Krell

Our brand name Krell, was inspired by the classic 1956 MGM science fiction film, Forbidden Planet—starring (left to right) Walter Pidgeon, Leslie Neilsen, and Anne Francis. The plot revolves around the crash landing of a human starship on the planet Altair IV in a distant solar system and the survivors’ discovery and research of an extinct race of incredibly advanced beings—known simply as the Krell. 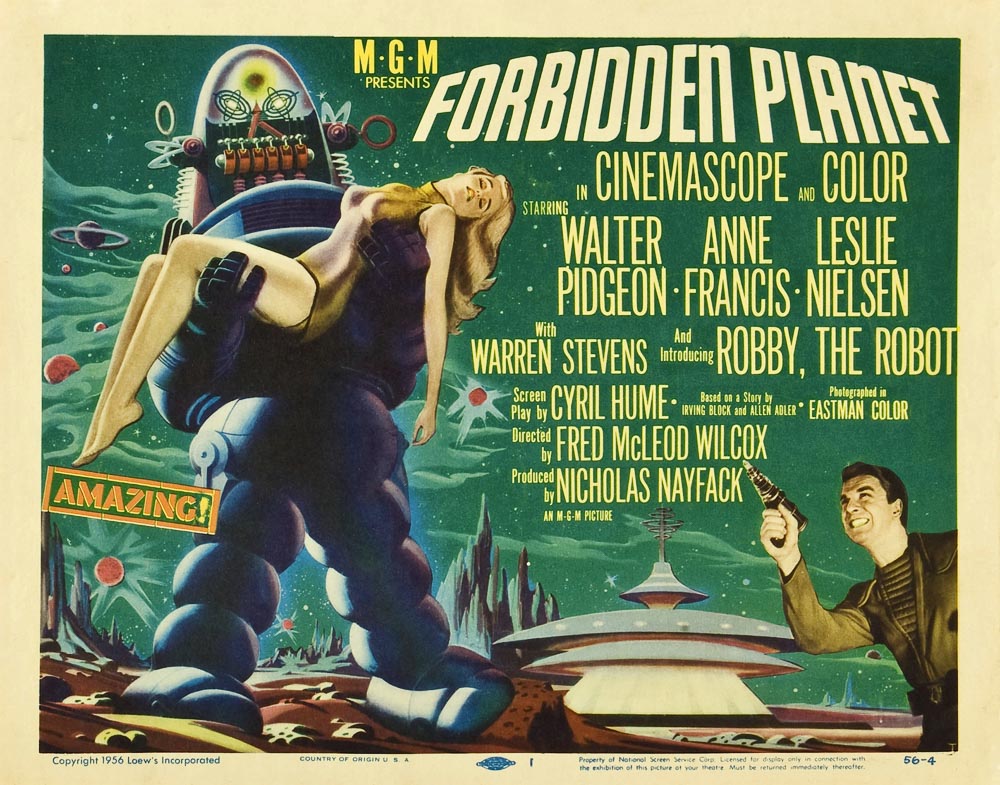 More often than not, fictional names derived from the pantheon of pop culture quickly become ephemera. However, Krell’s 1980 entry into the high end audio market was an enormous and resounding success—so much so that the name, Krell became synonymous with the very real advanced technology that it represents—internationally embraced to this day by audiophiles, music aficionados and the scientific community, alike.

The origin of the name quickly became moot, as Krell grew legendary and iconic in its own right—for being the design and manufacturing brand known as The Leader in Audio Engineering.™

Despite being the source of intrigue that made Forbidden Planet so compelling, the Krell are never seen, nor heard in the movie—leaving interpretations of what they looked and sounded like entirely up to the imaginations of moviegoers and science fiction buffs. However and ironically, the Krell brand is all about being heard, as well as seen and appreciated for the strikingly innovative beauty of its award winning industrial design.